What You Should Know about VMWare Certified Professional Certification?

VMware Certified Professional (VCP) certification verifies an individual’s expertise in VMware vSphere and its related technologies. This means that a VCP is competent in installing, configuring, administering and supporting data center virtualization in VMware vSphere environment. 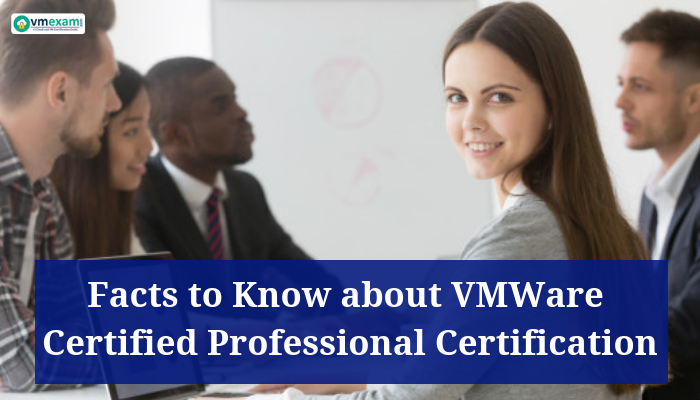 In addition to the essential VMware VCP certification, there are four more fields of expertise for the candidates to take from and specialize in:

Let us now focus on the five basic things that a candidate must understand before preparing for the exam.

2. Skills Measured in the VCP Exam:

5 Things You Should Know About VMware Certification

Here is list of five things you should know about VMware certification: